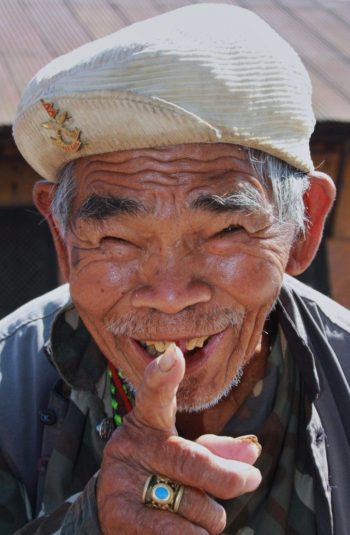 When your basement is flooding, it’s never really all that hilarious. There’s a lot to do, getting rid of all that water, then fixing the problem, and then hoping that not too much damage has been done to your possessions. It’s a lot of work!

Every time you are able to find humor in a difficult situation, you win. Click To Tweet

Of course, after it’s all said and done, it can be a little funny.

How you choose to design your basement can make it difficult to notice the flooding when it starts, as discovered first-hand by someone close to us. Puzzle mats covered the section of their basement that was flooding, and because they were interconnected, the mats rose with the water. They didn’t even realize that their basement had flooded! 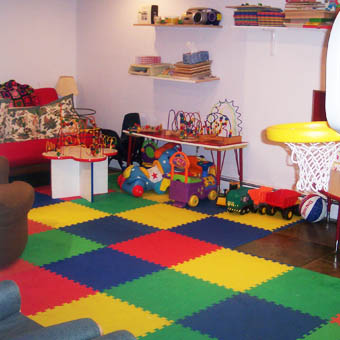 In Ontario, we’re lucky to live without a lot of dangerous wildlife that can slither into our basements during flooding events. Texas is definitely not in the same boat, as it’s a state with 12 types of poisonous snakes and a flourishing alligator population. During a recent bout of torrential rainfall, an urgent plea came from a Texan on Reddit:

“I have a 3.5-4′ rat snake in my living room. It is up on top of my window trim. He’s super aggressive. It attacked the broom I was using to try to scoop it with,” the person wrote. “Should I just burn my house down?” The replies weren’t exactly helpful: “You don’t need to burn the house down – just completely seal off that room. It belongs to the snake now.”

A flooded basement seems simple enough, but sometimes certain building materials add an extra wrinkle. A burst water pipe in a London, England parking garage didn’t just leave some cars sitting in water – it had them hitting the ceiling.

“The polystyrene insulation the car park was built on expanded, making the floor rise four feet and trapping the cars,” reported The Daily Mail. Luckily, we use gravel beneath concrete, not Styrofoam, so having your stereo crushed against the roof isn’t something you have to worry about. 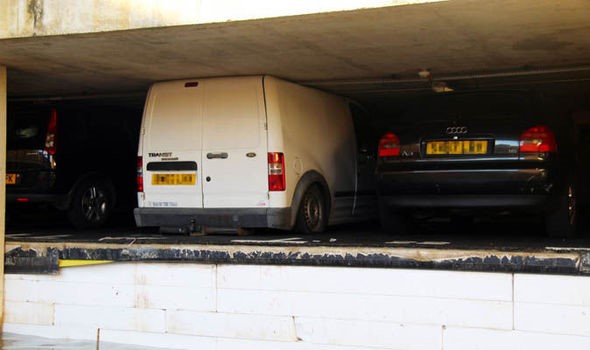 Sometimes, though, a flooded basement yields all kinds of gold. While clearing out the waterlogged basement of a derelict Manchester shop, workers uncovered 50,000 rare, vintage records and gave them away to any collectors who made their way down to the rundown building. Even though many of the records were damaged in the water, they were still valuable to many British music lovers. Remember that when your stuff gets a little damp!

If you need to feel Zen about the whole situation, remember Hong Kong’s “Starbucks Uncle.” When the mall he was sitting in began to flood due to typhoon rains, the elderly man wasn’t fazed. Starbucks employees said he sat there for an hour, reading the newspaper, leaving after the floodwaters had receded and he had finished what he was reading.