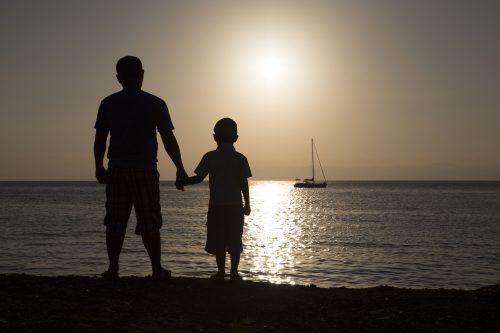 With Mother’s Day in the past, we now look forward to the slightly more daunting Father’s Day. Let’s be honest, Dads can be harder to shop for – especially since they usually have pretty much everything they want or need, and socks and ties just doesn’t seem to cut it for every gift. So just what do you get the man who has everything? How do you show your appreciation for all that he’s done for you? Mom was probably pretty simple – flowers, chocolate, maybe a night out so she didn’t have to cook; but Dad… he’s a little harder. Sure you could default to some tool or another, but let’s face it, he probably already has one just like it or similar. Thankfully we’re here to help – or at least offer some ideas. 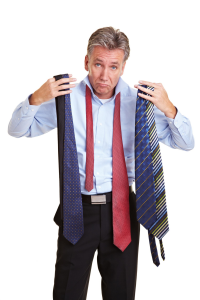 Let’s start with something surprisingly simple, but effective. Do something WITH your Dad, create some memories! Yes, guys and gals, it really is that simple. Many Dads have a ‘doer’ personality, and as a result, typically prefer to do something or create something. Chances are, you could take your Dad to one of his favourite sporting events (assuming his team is playing) and he’d have a smile a mile wide; or you could go fishing and bond over tangled fishing lines, bait and lures. Now don’t get your teeth set into just one of these ideas; there are a tonne of things you can do with your Dad to celebrate Father’s Day. You could build something together, watch his favourite show together, or just sit out on the porch and have a drink with him. Dad’s aren’t usually too difficult to please and really appreciate the smaller things.

Now despite your best efforts, maybe you don’t have the time to hang out with Dad, something which he probably understands. In which case, gift giving is your next best option; but what do you get the man who seemingly has everything? Why not something he doesn’t think he needs, or something he wants but doesn’t have the means to get. It could be materials for his next DIY project he’s been talking to you about, or the tools he lacks for it; or it could be a waxing kit for his preferred method of transportation (car, boat, motorcycle). Maybe your Dad’s a fashionista, or is in a profession where his image is a big deal; you could look at getting him a nice coat, or accessories. At the end of the day, really, it’s all based on who your Dad is and what he loves. Focus on his passions, then think outside of the box.

Still don’t have any ideas, or the ones presented just don’t quite suit your Dad? Worry not, there’s one more idea to be thrown out there before we call it quits. Dads are generally the handymen of the house – the fixers when things get broken (or they just break it worse, you never know). Why not save your Dad that time, hassle and headache, and fix it yourself; or hire someone for them to fix the issue at hand. It would take a lot off of his mind (and your Moms as well, so bonus points!), something he’d appreciate.  You could help him finish that basement so he can have his man cave, or hire someone to do it for you.

At the end of the day, however, your Dad would probably like anything given to him by you; because it’s from you. It’s the thought you put behind it, and the fact you took the time to thank him that means the world to him. Good luck, and Happy Fathers Day to those Dads out there!