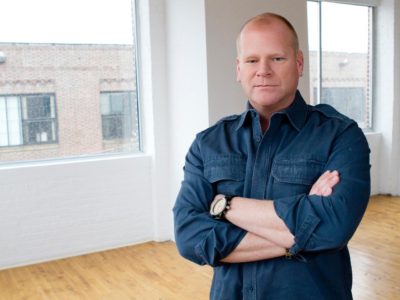 One of our favorite TV shows that is currently making its rounds is “Holmes on Homes”, a show where one of the most respected professional contractors and inspectors visits the homes of people who’ve been visited by bad contractors, or who have a home that isn’t safe or doesn’t suit their needs. He takes a look at the situation at hand, and not only presents a solution, but also has a team of workers to assist in the project to get it done right. It’s due to our admiration and respect for this knowledgeable man that we decided to present his suggestions on how to keep your basements dry.

Now there are multiple ways of moisture-proofing a basement, according to Holmes. One of the more overlooked or unknown methods is the installation of a heat recovery ventilator. You see, if you have a tight seal around your home, this can cause some high humidity as the seal traps any moisture you may naturally have within the home, inside it. The heat recovery ventilator (HRV) draws in the stale, moist air within your home, and vents it safely outside; all while drawing in fresh air from outside and venting it, moisture free, into your home. As a result you get a continuous cycle of fresh air without worry of drafts or moisture. This is installed near your furnace, and warms cool air through its built in heat exchange core unit. It’s comparable to being able to have your windows open to get that fresh breeze without the outdoor weather seriously affecting your indoor climate, as the temperature isn’t affected.

Another way that moisture can be sneaking into your basement is, surprisingly enough, from the floor. When a basement is installed into a home, the floor itself is typically just a slab of concrete between your basement and the earth underneath it. Now concrete itself isn’t the best at keeping moisture out as it slowly absorbs moisture as well, and has to release it when the weather gets warmer. The best way to combat this, according to Holmes, is to install two-inch rigid foam insulation over the slab topped with plywood subfloor. This acts as a barrier between the concrete slab and your finished floor, thus preventing moisture from leaking through the concrete and potentially damaging your new flooring. Ideally, however, if you’re (as an example) building your own home, you’d have this two-inch rigid foam laid over a clear stone base before the concrete slab was poured, giving the cement itself a barrier between the moist earth and itself to lessen the risk of warping or cracking over time as the Earth breathes. 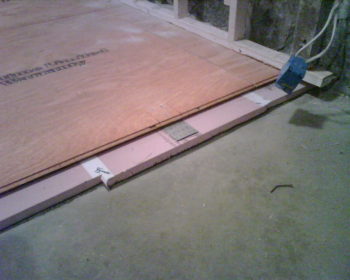 On the topic of what you can do in the inside of your home to keep moisture outside (and while you potentially don’t have a finished floor laid down just yet), there is a drainage method you can install inside your basement to transport any water that may have snuck into your home, back outside. This is called an interior weeping tile system. What that involves is removing the floor from your wall by about twelve inches; an area is then excavated down to the footings to allow for the new weeper. The weeping tile would then be connected to your sump pump to allow for effective water removal. A dimpled drainage membrane is also installed to channel water that may have leaked in, into the weeping tile. Given how little this impacts your outdoors and how this procedure can be cheaper as a result, it’s easy to see how this is a very attractive idea. Mike’s take on it, however, is a little different; stating in an article that “[…] I prefer to stop the moisture from the outside in. Spend the money and do it right.” 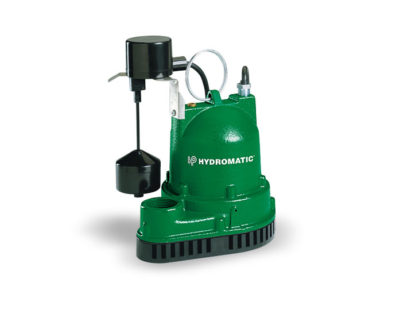 He (and we as well) suggests you also have a sump pump, and possibly a backup sump pump just in case your storm sewer backs up due to extended bad weather. It’d be more as a contingency plan, but it could potentially save you thousands of dollars in water damage should your home flood despite all the precautions in place. There is also a backwater valve that can be installed, which automatically closes when it detects water seeping into your home from an overwhelmed sewer line. While it’s awesome to have that weeping tile connected to the sewer line to drain unwanted water into it, you don’t want it backing up into your home, which makes the backwater valve a highly attractive and possibly basement-saving investment. With this food for thought from one of the top contractors in North America, we’ll stop here for now; so thanks for reading, and we wish you a dry and warm basement!