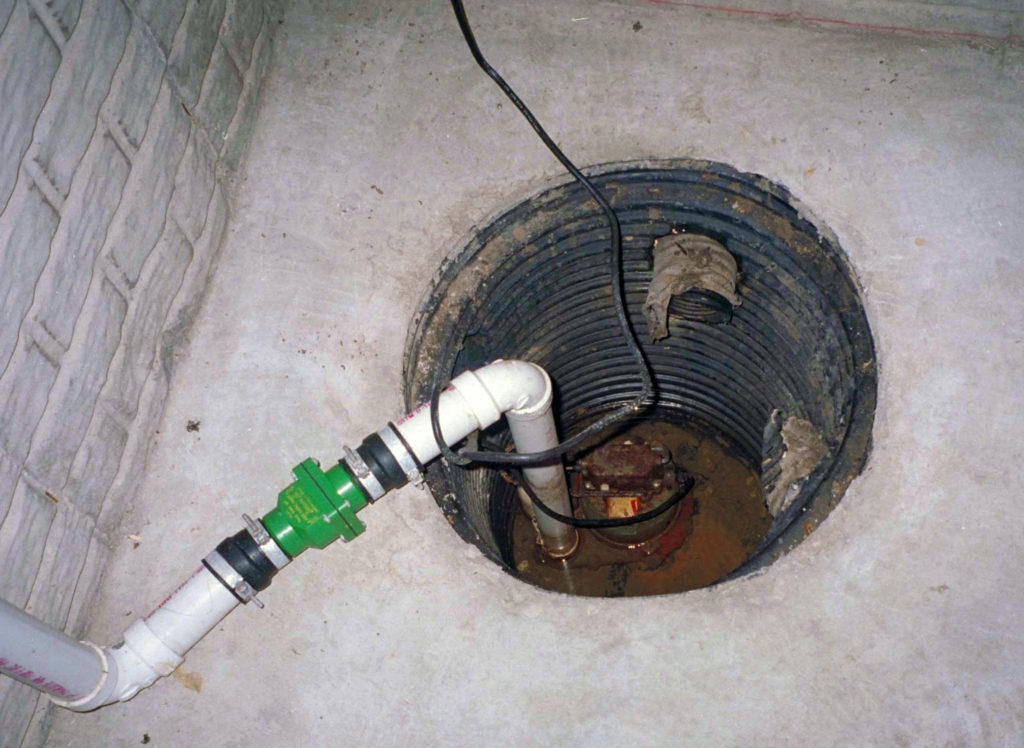 The sump pump is an important part of a home’s drainage system. Sitting at the lowest part of the foundation, the sump pump gets rid of excess water that can flow around your foundation and basement flooring through the French or perimeter drains. It’s often the final step in stopping water from leaching into your basement!

This means that when it fails, your whole defense could fail, too. There are a few common reasons why they fail, because like any other mechanical device in a home, they are susceptible to wear and tear over time. Keeping a close eye on it and performing regular maintenance are how you can catch any potential problems before they get too far.

The Pump Is Clogged

A sump pump can get clogged with dirt and grime, causing it to work less efficiently or even stop up entirely. Different parts can clog up individually, like the float switch or the mechanical components, or the pit in which the sump pump sits gets too filled with debris. More often than not, there’s one culprit behind these problems: no lid or cap on the sump pump.

If you’re constantly having to haul the sump pump out of the pit to unclog it, have it inspected by a professional; they can tell you whether it’s in need of repairs, or has to be replaced entirely. Get one with a sealed lid that prevents debris from clogging the whole system up.

The Sump Pump Can’t Handle The Amount Of Water 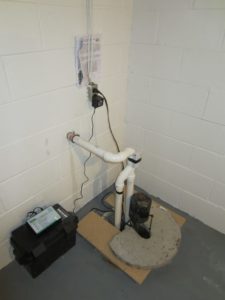 For some foundations, one sump pump can’t handle the deluge of water that comes with a heavy rain or snow melt. It can lack the power to remove all that water, and you can chalk this up to either age or the quality of the pump model – cheap plastic pumps are more likely to be overwhelmed.

If your sump pump is frequently overwhelmed, you should replace and/or upgrade the system and add a battery backup sump pump. If you’re on a water table or on the downside of a slope – i.e. anywhere with a lot of water – having more than one sump pump installed in different corners of the basement can be very handy.

A power loss can come at just about the worst time. When your sump pump loses power during a storm, your basement becomes very vulnerable to the buckets of rain. You probably won’t even think about it until the basement starts to flood! This is why it’s important to have a backup system in place to kick in when you lose electricity.

A typical recovery pump will be battery powered, but they won’t be using your standard double-As. A battery backup will look more like a car battery, and it sits up in the basket, kicking into gear if the power goes out. It might be a little costly, but you’ll save yourself a lot more if it prevents a flooded basement.

It’s recommended that every home have a backup system in place, even if it has to hook up to your electricity. Like the battery backup, the secondary pump be installed a little higher in the basket than your main sump pump, and will kick on in case of any other failure. An initial investment in a quality sump pump and backup is one of the best things you can do for your foundation and basement.