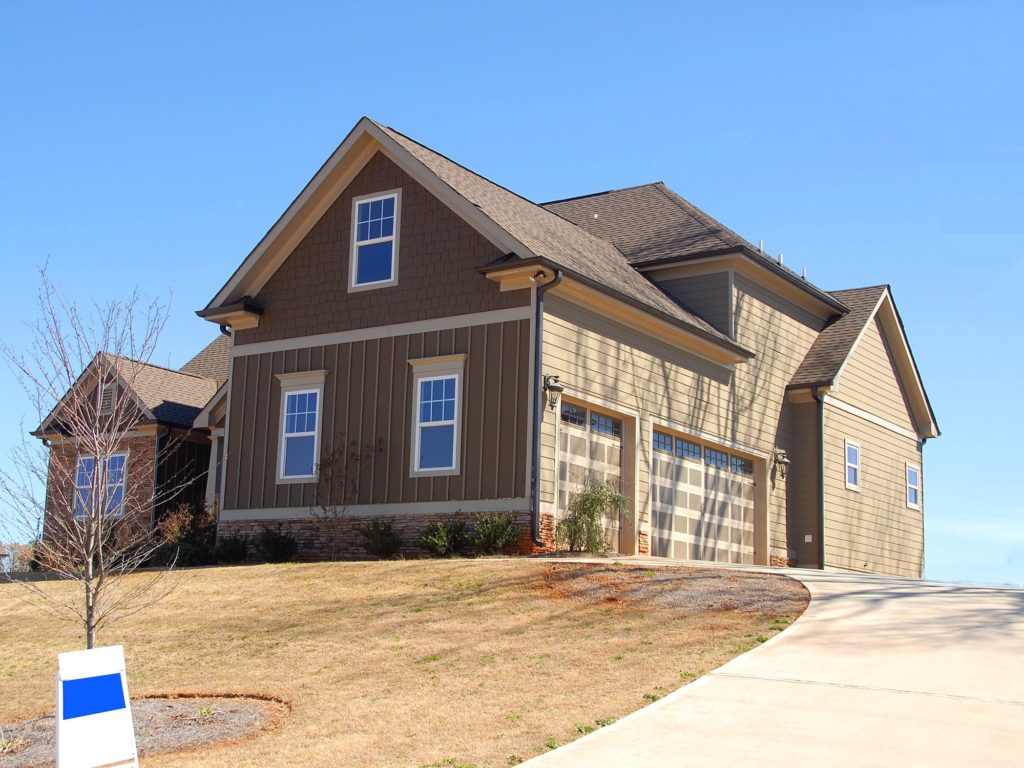 Some homeowners believe that basements only need to be waterproofed from the inside. They assume that by making the walls tight when finishing the basement, they won’t have to worry about any leakage or drainage problems. This misguided thinking can lead to many problems that extend far beyond just the basement!

What Is Interior Waterproofing? 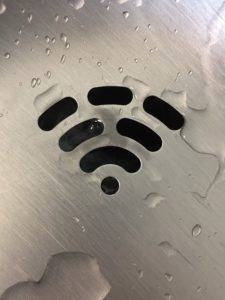 “Interior waterproofing” is sort of a misnomer because everything done inside the basement is more for managing water that has made it through the foundation. The water can be diverted to prevent widespread damage, but it doesn’t take into account the exterior damage that allowed the water through in the first place.

Your basement should still have proper waterproofing on the inside. A working sump pump drains in the centre of concrete flooring, and routine checks with a moisture detector will prevent water from staying around your foundation and causing damage Any cracks in the floor or the walls should be sealed and all the caulking around the doors and windows should be airtight. If the basement is unfinished and you have no plans to finish it, an interior weeping tile system can help divert water.

Waterproofing only the inside of a basement isn’t a permanent solution. It might buy you some time if the outsides of the foundation are weakened, but it can’t prevent all problems. The moisture you notice in the basement is usually a problem that starts from the outside of the foundation. By ignoring the importance of exterior waterproofing, moisture and mould can become health concerns that spread throughout your home. By combining interior and exterior waterproofing, you get the most solid basement possible. 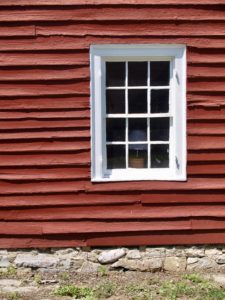 Rather than just installing a membrane or using a patching compound inside the basement, exterior repairs prevent large gaps and cracks from growing. A crushed roundstone barrier and a weeping tile system will work together to move water away from the sides of the foundation rather than let it through and forcing you to stop it at the interior part of the wall.